“Bonjour. I have a question? Did you f**k Erick? Because his brother told my husband and a group of friends that you did…”

Mind you, it’s Sunday morning so I am still from partying hard the night before and in a foggy daze. I sit up and think… Should I answer? Should I bite my tongue and keep to myself the words what I really want to say? Or should I just be “nice” about it? I decided to tell her the truth, which was that I did not f**k Erick but that it did not really bother me that people thought otherwise. But this little episode got me thinking… Erick is a married man with two kids, very popular guy… What if his wife hears about this false rumor? Not that we are friends, but we go to the same gym and I sometimes sit next to her at the salon to chat a bit… People just don’t realize the power of their words and how they might impact others. The words we speak carry enormous weight: a careless word can bring tears to someone one’s eyes, it can crush hopes and dreams and shape (or misshape) someone’s reality for years.

I was born and raised in Haiti. And for some reason, I have always been a girl they talk about. At first, it was not easy to deal with but I have come a long way, and at 25 years of age I’ve managed not to let these vile things get to me on a personal level. However, as a young woman in this society it does bother me. To think that a group of men in their thirties sit around and talk about women as sex objects is not even the issue. To think that they lie and make up stories just to satisfy their fantasies but mostly their ego is what disgusts me. They don’t realize how these lies affect women’s personal lives.

Most men, especially in Haiti will not date or respect a woman, just because she f**ked more than she should have… (that is according to them, obviously). Who gives people the right to judge and value someone based on their sexual experiences? When are people going to understand that sex is probably the shallowest, most simplistic thing in this precious life and that it certainly doesn’t determine who is a “good” woman or a “slut”? Yes, sometimes women, especially between their late teen years and their early twenties happen to be f**king the wrong guys, for the wrong reasons but these are called mistakes. And mistakes are to be made. They do not define you as a person but they help you grow and they shape you in who you are supposed to be. I personally made a lot of bad decisions. Yes, I am talking about decisions related to sex, and I will probably make a couple more. And it’s ok: it’s ok to me, to my mind, to my soul and especially to MY vagina. The only people who have an issue with that are the ones who have absolutely nothing to do with it.

I remember my mom telling me: “The Haitian society is one who does not forgive”. She was right because it seems like everywhere else, the gossip goes away sooner or later. But here in Haiti we are trapped. Whatever happened follows us around and will be our ticket to fit in or not. What people say about you is your standing in the community.

I do not fit in and I am not trying to. I love myself and I made peace with who I am (this includes the mistakes and bad decisions I have made in the past). I know that there are no shortcuts for tomorrow and that I will have to make my own way in this society. The journey will not be pretty, because here in Haiti, freeing yourself from the past in not really an option. To know where I’m going is only part of that journey, because I need to know where I’ve been too. And if ever I get lost, I will not worry. The people who love me will find me and the ones who don’t, well, they don’t matter. I’ve learned that they were put on my path as tests and trials.

These words are not meant for me to be put on a pedestal… They are just a way for me to express what so many other women are afraid to say.

And by the way, I should have f**ked Erick!

Roxy
25. Single. Living in Haiti. Writing exactly what I feel. No filter. No sugar coating. 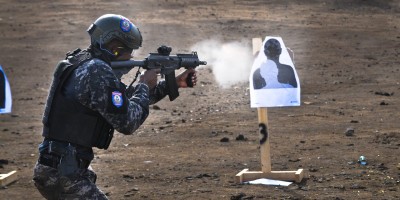 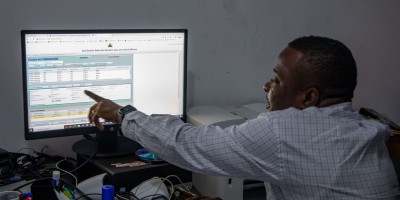 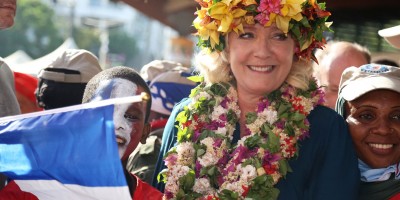 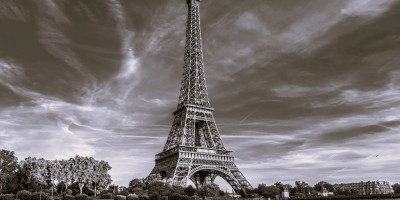