Jim Chu is an entrepreneur who is currently investing and working in Haiti. He is the founder of Dlo Haiti, a company that provides safe, affordable drinking water to consumers in underserved neighborhoods across Haiti. They currently have 9 water treatment plants around the country that served thousands of clients.

Jim has been involved in Haiti since 2010. He came in Haiti as a humanitarian to contribute to the post-earthquake relief efforts.  From early 2010 and until July 2012 he was the CEO of LifeGivingForce (LGF), an NGO which deployed water kiosks in urban and rural areas in Haiti. After a satisfying experience with LGF, Jim realized there were real business opportunities in the water sector in Haiti. In 2012 Jim Chu launched Dlo Haiti with direct investments from many well-known international investors such as Leopard Capital’s Leopard Haiti Fund, the International Finance Corporation’s InfraVentures Fund, the Netherlands Development Finance Company (FMO), and Miyamoto International.

In this first part of a series of 4 interviews, Jim is discussing the importance for the international community to see Haiti not only as a place to do charity but a country full of business opportunities. 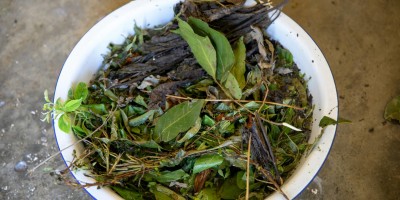 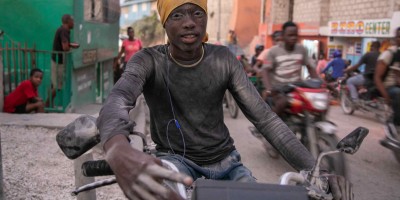 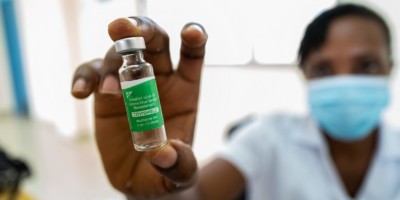 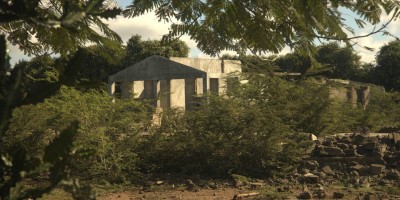 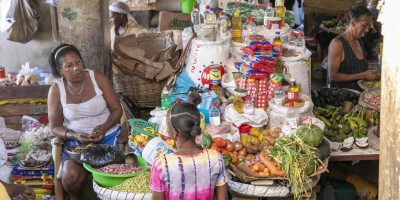 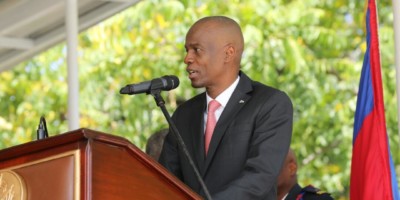