Back in 2013, I was Cleopatra for Halloween, I’m sure some of you would easily recognize the dress. This year I recycled it because…well I loved this costume and it’s a stunning dress! Besides recycling is a good thing. The difference is this year I decided to go for a costume that mirrors my cultural background.

Halloween, also known as All Hallows Eve, is a yearly celebration on October 31, begins the three-day observance of “Allhallowtide”, the time in the liturgical year dedicated to remembering the dead, the saints (hallows) and the martyrs. According to many scholars, All Hallows Eve is a Christianized feast influenced by Celtic harvest festivals with possible pagan roots. This celebration is observed in many countries under different names but in fact it is about honoring the Death. In the United States, they celebrate it by attending costume parties, trick-n-treat, decorating, carving pumpkins into jack-o’-lanterns, lighting bonfires, apple bobbing and divination games, playing pranks, visiting haunted attractions, telling scary stories and watching horror films. Some people will think it’s inappropriate to celebrate it in Haiti since we already have our own “Halloween” called Guédé and consider this as borrowing and adopting a trait from the American culture; while others will celebrate that day regarding their religion.

In Haitian voodoo, the Guédé are the family of Loas (spirits) that embodies the powers of Death and Fertility. Guédé spirits include Guédé Doubye, Guédé Linto, Guédé Loraj, Guédé Nibo and Guédé Ti Malis. They love the drum rhythm and the dance called Banda from the Haitian folklore. In possession, they will drink or rub themselves with a mixture of kleren( raw rum) and 21 piman bouk (very spicy peppers).

Celebrated on November 2, all boons granted by the Guédé must be repaid by this date or they will take their vengeance on you. On the other side, Fèt Guédé can be seen as the day our dead are remembered, not to mourn them but to rejoice: great feasts are held in honor of the spirits, music is played, prayers and chants are recited; it’s a happy day.

Despite the existence of a day to celebrate the Death, in Haiti we ignore and reject Fèt Guédé, the Haitian society whose most influent people are Christians makes you believe that vodou is a bad thing. Haitian Christian family members will tell you to stay home “pou dyab pa manjew” (so demons won’t eat you). In the past there was campaigns to eradicate Vodou; this religion is often frowned upon due to the lack of knowledge about it. Our ancestors came from Africa with vodou and mixed it with Christianism because they needed something to believe in when they lost their faith, something that was theirs; it was important for them. They were obliged to disguise their loas as Roman Catholic saints, an element of a process called syncretism. It helped them fight for our Freedom, cérémonie bois-caïman on August 14, 1791 reminds you of something maybe? It was the beginning of everything!

It is a lot of talking, however I had to, to explain my motives: why this year I recycled my old Cleopatra costume to be Erzulie Fréda, one of the haitian vodou goddesses. Erzulie is actually a family of loas meaning there’s more than one Erzulie. They are each distinct beings with their own personal likes and dislikes, sacred rhythms, songs and dances, ritual symbols and appearance. The Erzulie family includes Erzulie Fréda, Erzulie Balianne, Erzulie Dantor, Erzulie Yeux Rouge, Erzulie Mansur, Grann Erzulie, Erzulie Mapiangue, to name a few. Each of them can be seen as goddesses like in the Greek Mythology, they are served for a specific reason.

For example, Erzulie Dantor is often depicted as scary black woman, she protects women and children and deals against those who wrong them, while Erzulie Fréda is the goddess of love and beauty, she rules over the heart affairs and is described as a very beautiful woman. She wears three wedding rings, one for each husband – Damballa, Agwe and Ogoun. Her vèvè (symbol) is a heart, and her colours are pink, blue, white and gold. Her favourite sacrifices include jewelry, perfume, cakes and liqueurs. Coquettish and very fond of beauty and finery, Erzulie Fréda is femininity and compassion embodied, yet she also has a darker side; she is seen as jealous and spoiled and within some Vodou circles is considered to be lazy but can bring great success to her servants.

To return to my choice of costume this year, I made little modifications to my old costume and did my best to represent Erzulie. She is a beautiful and sensual character, impersonating her for a few hours boost my confidence as much as wearing a black leather outfit and pretend to be feline. Besides, I think it’s important to not be ashamed and embrace our culture, not adopt what we once were forced to accept and rejected because it wasn’t ours. Yet, celebrating Halloween and attending costume parties are a part of the phenomenon of acculturation. However, choosing to portray a persona from my cultural background seemed a little step for me at trying to endorse my culture. Also, in spite of its oddities, vodou is a religion like any other. Do not neglect or disregard what you cannot understand. 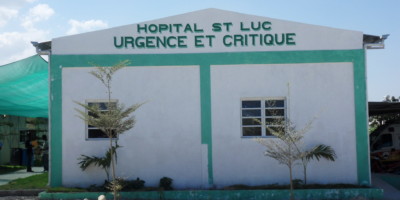 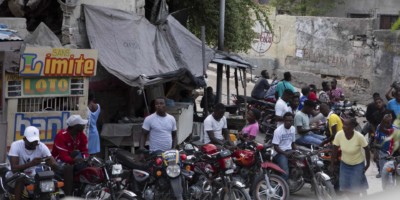 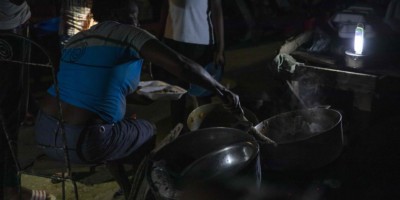 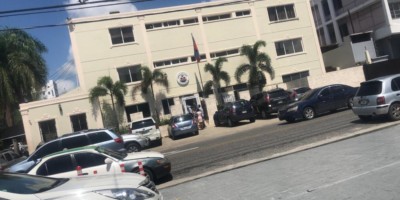 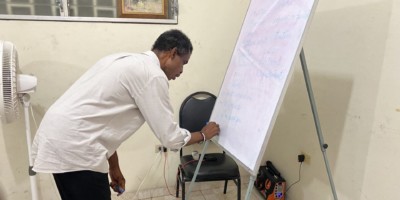 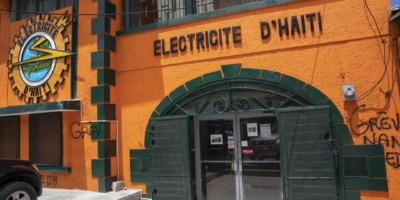