We’ve all tried to fit in at some point. We’ve changed certain things about ourselves for the sake of acceptance. Most of us have been there, at least I know I have, and it’s okay. It’s part of the process.

Growing up, thanks to high school, I had a very narrow perception of beauty. It basically looked like a slim girl with pretty facial features and long hair. Or a tall guy with muscles and a sense of style. Anything that was different from that (kinky hair, glasses etc.) was considered ugly and subject to mockery and bullying. So I permed my hair, started painting my nails and hung out with the popular kids. I was slowly becoming (or at least trying to be) a prototype of the ideal girl. You had to shave your legs to be girly, start dating kind of early to not be called a “goody ” or party and break the rules every once in a while because apparently, that’s what the cool kids do. And I did that. I was very naive, but it felt so normal back then. I thought I would finally be accepted into the inner circle if I did all those things. But boy was I wrong!

I was 14 when I was by the same people I wanted to be accepted by. They posted a compromising picture of me online and made fun of the way I looked in it as if I was forever stuck in that moment. I was heartbroken. It was a very hard time for me, but it was also the lowest point in my journey toward . Like I tend to do in every situation, I used that time to reflect. Thankfully, with every sunrise we get a chance to learn, adapt and create our own reality, and it went uphill from that point on.

I started to reconsider what beauty was and why I thought I could only arrive at it through the things I was doing. I tried to find logical justifications for the “rules” I grew up with, but nothing made sense. Society tells you to act and look a certain way, but then judges you for it. Only then did I realize that it was necessary to create your own definition of beauty and live by it and it all starts with you being true to yourself. I became aware that no matter how hard you try to live by what people think of or expect from you, there will be at least one person who will bring up dirt and find something negative to say. It’s just human nature; you can’t please everyone. So the question then becomes, who should you live to satisfy?

If it was possible to have two or more humans share the same body and soul, then perhaps the answer would be different. As selfish as it may sound, the answer is you. No one will have the exact same ambitions, thoughts, feelings and experiences as you so it is necessary to live by your own principles. Question the validity of everything they have taught you and, if it doesn’t resonate with you, leave it out. We live in a world where there is pressure to conform to everything, even if it goes against one’s own morals. This may sound radical, but society does not have the formula for everyone’s happiness.  What may work for the majority of people won’t necessarily work for you. Nobody can claim to know how everything should be as the same won’t apply for everyone. There’s beauty in everything and it’s all a matter of perception, but if you limit yourself to one way of thinking, you will not only miss out on it, but you will also deny the part of you that is always yearning for progress. You are your own person, with a distinct character, vision and perception so don’t hesitate to remove whatever doesn’t align with your soul. Stay in touch with yourself. Pay attention to the way you experience things and your feelings. Take time to learn what makes you happy and what doesn’t, and once you figure that out, indulge only in that which can add to that.

Be unapologetic in loving yourself and doing the things that you feel passionate about. Now the  of this is not simple, but it begins with the realization that you feel happiest when you don’t seek approval from others. During the time when I was doing everything for acceptance, I never realized that I had given up on myself. What was supposed to feel like happiness felt like a constant struggle to be and act a certain way. And that turned out to be nothing more than an extraordinary waste of energy.

Train your mind to break free from the pressure laid upon you by the expectations of others. You are your own person and none can take away your essence. By thinking of other people, acting like them, accepting their experiences as your truth, you miss out on the real sensation of letting yourself be. You have all the things you need inside of you, and all it takes is focusing within. Being accepted by everyone is overrated. Let’s make it cool to be ourselves again! 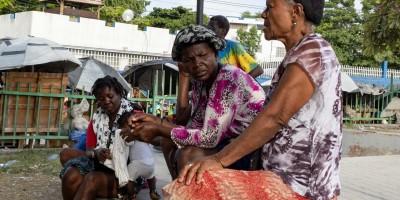 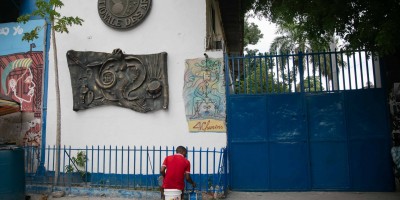 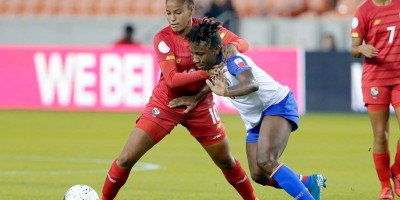 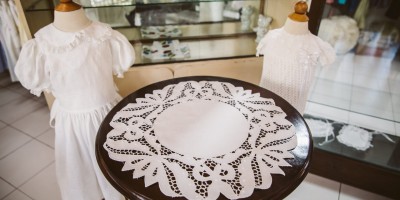 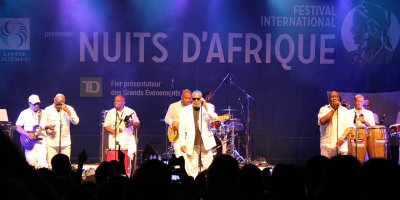 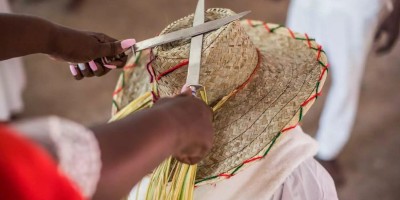