HBO aired a “VICE on HBO” investigation in Haiti to find what happened with the $10 billion in aid pledged after the earthquake that occurred more than five years ago. This documentary question the management of the billions in that were given through the NGOs’ channel to help the people of Haiti. It seems like this money never really had a real impact on the people who needed it the most. It funded projects that were used to pay contractors who were mostly US companies that were not fully aware of the Haitian reality. We take this opportunity to invite our readers to think about the entire relief system created by the international community here in Haiti.

Let’s remind you that “Fatal Assistance”, the critically acclaimed documentary by Haitian director, Raoul Peck discussed the same subject. “Fatal Assistance” was very criticized by some. Notably, Sean Penn compared it to a Nazi propaganda movie. We hope the debate around this subject will continue because it is clear that all the promises the international community were so convinced about didn’t work as planned. 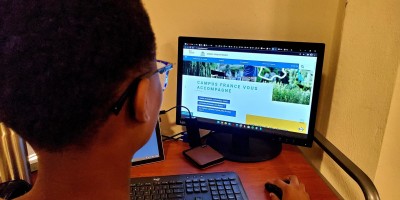 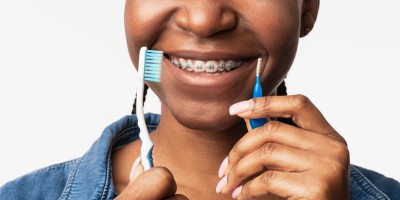 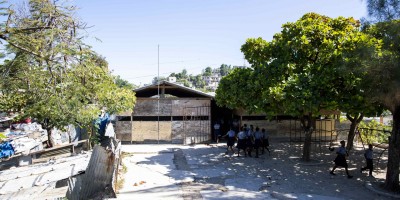 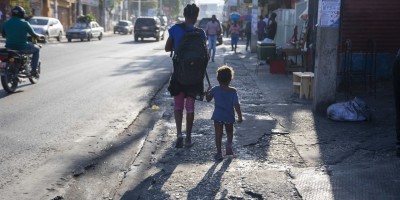 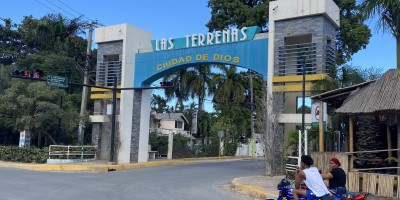