Have you heard of my friend Lucas?  Lucas and I have been friends for longer than I can even remember. Two weeks ago I saw a picture of us when we were probably just a little bit over one year old. That picture captures a day I went to the beach with his family; his father was trying to calm me down as I was scared of the waves coming our way, while his mother jumped in, stretching all her might to keep this little fearless boy from going into the ocean.

Lucas is that guy. He embraces life fully, he lives on the edge with airiness, and he savors every single day as it were his last. My friend Lucas also has a tender soul, and he likes the simplest yet most beautiful things life has to offer.

You see? Lucas likes to sleep with his windows open to the fresh breeze of the mountains, and waking up to the sound of roosters singing. My friend also likes the warmth of the sun on his skin. He favors the horse to other animals, because they are the “most gentle and gracious creatures invented by God”.

Lucas also loves women … oh yes! All kinds of women too; slim, curvy, light skinned, dark, tall, short. He maintains that women of all kind deserve to be loved, so he vowed that if any woman on his path felt neglected that was her choice.

You see, my friend Lucas was a shallow lover… Until he met Zéphyra. That beautiful name matched its carrier. Just like her name suggests, Zéphyra came and went like the breeze from the West. She was gorgeous, slim with long legs, and her demeanor was haughty, her light perfume blamed a mix of coconut and jasmine with a slight touch of menthol.

Lucas confessed to me that when he first embraced Zéphyra he was caught in that haze that he never felt before. Not even the inhalation of the first cigarette after a morning coffee on the balcony during , or the first cold breath during the winter mornings of Minnesota made him feel this way. Lucas was sold. And he felt that haze every time he saw her smile thereafter.

Do you understand? Zéphyra was charming, and Lucas charmed. That night after a very long day, when Zéphyra told him how exhausted she was, Lucas held her in his arms after giving her a back massage, and they promised each other to hang out again sooner than later as he felt that she melted into him.

The next few days Lucas tried to see Zéphyra with no success at all. His phone calls were promptly directed to a messaging system, and his text messages went unreturned. Lucas tried to get a hold of her in vain.

On a Monday night as he was driving thinking of her, he almost cursed God and all the natural beauties on earth when this random driver flagged him down. The driver had a secret to tell him, and Lucas was intrigued. Zéphyra was sick. She had the kind of sickness that eats your soul, destroys your spirit and steals your “joie de vivre” while killing your white blood cells before shutting down your body.

After such news, Lucas had to force himself not to drive into the abyss right in front of him. He realized that the shady expression in Zéphyra’s eyes was not that of a shy woman, but that of a lost one… Lucas himself was lost as he shared that intimate night with Zéphyra, he let his soul speak to hers, before they became one.

Deception and annoyance caught Lucas’s spirit, anger and frustration led his every single move, and finally darkness itself was instilled in his soul. Lucas no longer thought of the waves of the ocean as a beauty of life, but as a mean to take it away. The nice cold winter air penetrating his lungs left him nauseous. Lucas no longer saw those beautiful beings, horses, as gentle or gracious. Worst of all; he no longer perceived women as he did some days before meeting Zéphyra, but he used them as a tool to drown his loneliness.

Lucas was mad at himself for thinking that the love he heard his acquaintances and friends talk about really existed. That thing that he always made fun of caused him to forget how to enjoy life the way he so naturally was accustomed to. How did he think these two could ever ? Life, love… How do you put them together? Why did he choose one instead of the other? Why did he open up to love while turning his back to life? He had always appreciated women for the life he sees in them, for the life they are able to conceive in them, for they are as beautiful as life. Simple. He had always found a way to bring it down to life. Why did he go to look deeper? I saw Lucas fall into a spiral of darkness, his soul became that huge black cloak.

Only, today I took him away to that beautiful beach we went to when we were babies. And for the first time I saw a slight but candid smile widen his lips. It’s already a small step in the right direction, but I’m hoping that soon enough I’ll see his eyes filled with that joie de vivre that once was constantly there.

Today he chose Life. Looking back at the flux and reflux of the ocean, he understood that life is a  street. Lucas understood that Zephyra had come to him to find a little bit of life. And through that, he found a bit of consolation knowing that he brought a little bit of life to someone’s dying soul. Just for sometime, Lucas stopped being an onlooker of life, and absorbed so much in, that he actually shared a bit with someone through love. 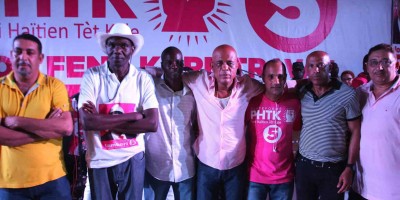 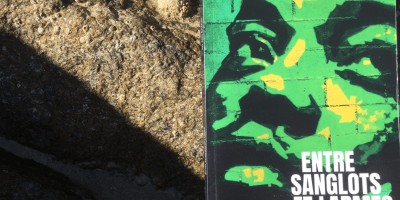 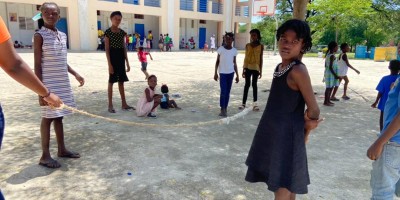 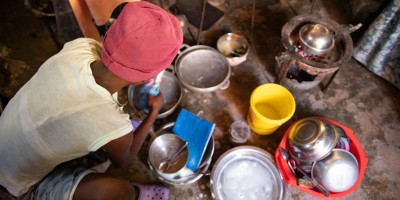 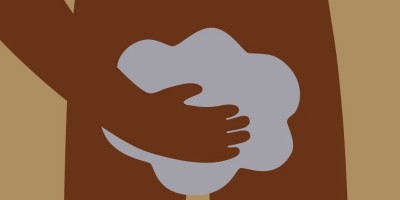 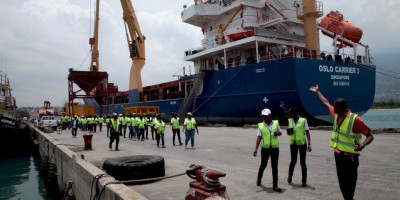