The Haitian people are tired of ongoing traumas and political crises. Nou Bouke is a Kreyol expression that captures the agony of an individual when he or she experiences exhaustion about the tragedy and burden of life.

Nou bouke best explains the Haitian longing for radical change and holistic peace during moments of crisis, disaster, and chaos.

Finally, nou bouke is probably the most profound articulation of the Haitian soul to bring public awareness about the history of (collective) suffering and trauma and the shared determination of the Haitian people to say NO to suffering and oppression, NO to political crisis and instability, and NO to violence and death.  Below, I share the 21 “Nou Bouke” cri de coeur that highlights the history of political failure and violence in the Haitian nation, the history of our bankrupt democracy, and our collective struggle to actualize in contemporary moments the promises and democratic ideals of our glorious Revolution of 1804. 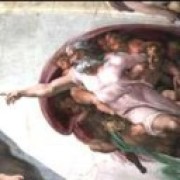 Celucien Joseph
Celucien J. Joseph (PhD) is a professor of English at Indian River College. He is also a scholar and researcher in Haitian, Black, Caribbean, and Africana Studies. 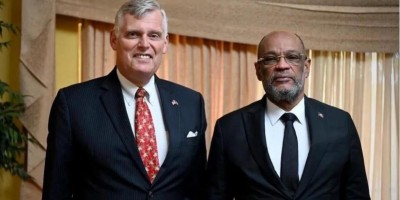 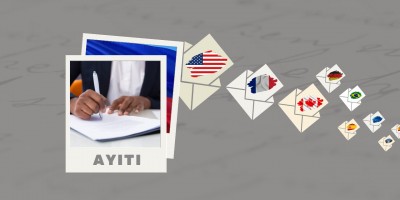 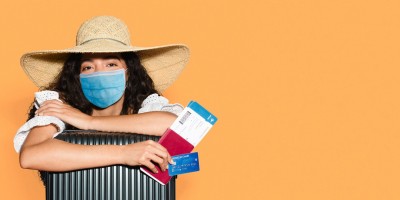 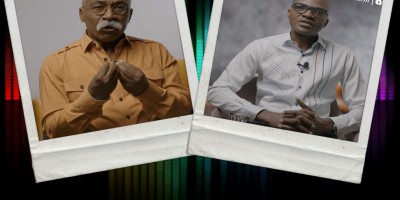 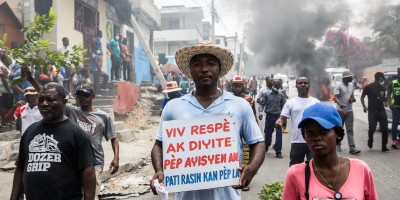