Vanity: excessively proud of or concerned about one’s own appearance, qualities, abilities or achievements.

So by definition I am vain. Most of you don’t know who I am so it’s only right I help you get acquainted. My name is Georges Armand. I’m a 27 year old male living in Cambria Heights, NY. I work full time at a job that has nothing to do with fashion. I am not a fashion expert, but my posts on this blog will mostly be about fashion. I’m just a regular dude who spends most of his paychecks on clothes, shoes and watches.

Sometimes my vanity may be seen as arrogance but that perception is far from reality. I brag but I’m not arrogant, I call it confidence. A confidence that comes from the way I see myself.

Now that you know a bit more about me, let’s talk about what sets me apart.

Could you tell a pair of Salvatore Ferragamo and Aldo shoes apart if the labels weren’t there ? (I chose these brands because I’ve seen identical shoes from both companies). Most of you cannot or maybe you can! But I can and I always do.

I don’t have any official certifications or awards to prove my expertise but I know my sh**. I use the obvious info provided like we all should (materials, country of origin, craftmanship, etc…) and my secret weapon, my sixth sense of spotting “good shit” lol.

I tend to pay a lot more than my peers would for certain things (NEVER msrp though but we’ll get to that another time). When I spend a good portion of my hard earned cash on a pair of shoes, trust me, I practically know what cologne the Italian artisan wore the day he crafted my pair. Not litterally, but I learn as much as I can about the origins and essence of that pair of shoes. I do the same for the accessories I decide to invest in. I say invest because I always know the current price of gold ($1,260.10 as of the time I’m writing this post). So my bracelet is not only a style statement it’s also an investment.

I do not go around showing off everything I own or advertising for haute couture designers thinking it makes me a better person. I recently saw a pic of a young man who decided to tuck his ENTIRE graduation gown inside his pants to make sure everyone saw his Gucci belt. He’s not vain because he obviously does not care about how he looks. Whatever I own is for me. Remember? I’m vain so I take excessive pride in my own ACTUAL appearance, not in the appearance of FICTIONAL character.

My friends are always asking me how much I pay for things. Who does that?!

They’re my friends so I love them anyway but I don’t get anything out of telling people how much my shirt or shades cost. If they’re asking it’s only because they would never pay much themselves. When I do tell them, the reaction is as expected: “Say what!!??? You paid that much for that? I can get the same thing for a fraction of that price”.

Go ahead my friend, but 2 summers from now I will be wearing these same loafers to the next BBQ we go to and the ones you paid a fraction of the price for will be in the donation pile under your bed.

That answer comes accross as superficial. Seems as if I look down on cheap things, as a matter of fact, I do. Cheap is never good in my opinion, cause that has to do directly with quality. I make it a point to get the best I can afford because that’s what I deserve. The “American dream” has everyone chasing their tails and living way above their means but most people do it simply to impress complete strangers. That’s why Canal St in NYC is so popular. Once the card is maxed out, they run down to Canal and snatch a belt, watch and bag for $100.

I’m no different, I chase the dream as well but the difference is that I’m too vain to settle for crap. What I can’t afford keeps me motivated, so as they say, I stay on my grind. Like Drake said “they don’t have no award for that”, you just work hard and make yourself happy. So if you see me flaunting here like my ish don’t stink, best believe I hustle harder than a “mexican” to earn every cent that goes into what makes me so VAIN! 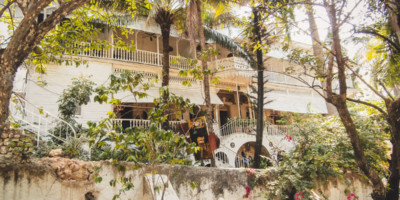 By Hervia Dorsinville11 heures ago
CULTURE 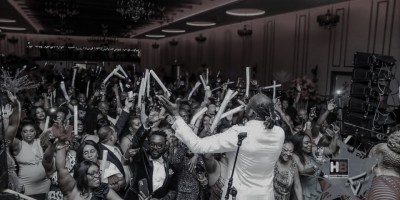 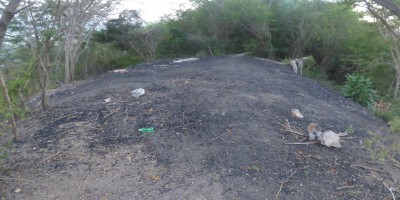 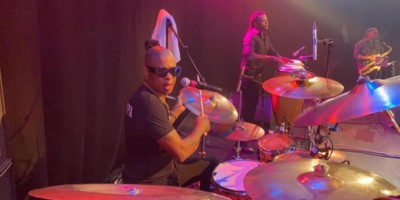 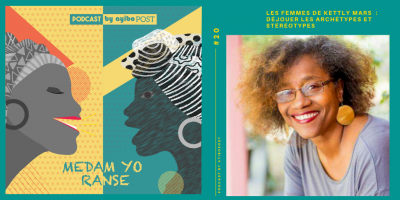