This is the published comment of a Haitian woman from a recent article from The Miami-Herald: “The people are acting like savages. These people are killing the image of Haiti and the saddest thing is that they are killing themselves. I probably will never bring my children to Haiti.”

Assuredly she felt fed up, horrified and revolted against the violence that took place on Saturday January 23, 2016 in Port-au-Prince. It can be read under the article from Haitian-American Journalist Jacqueline Charles: “International Community calls from compromise in Haiti”. Thousands of protesters were marching violently against President Michel Martelly’s government as well as the Provisional Electoral Council refusing to participate in elections that they believed were rigged in favor of the government-supported presidential candidate.

Indeed, it was a situation that could be viewed as chaotic, rebellious and anarchic. I understand her frustration and anger. Flipping the news channels on your TV or perusing some magazines or websites and seeing those images of public unrests and violence seem to support the view that Haiti is ungovernable, always infighting, always at the mercy of some natural or man-made disasters. This is what I expect to hear from many American citizens who unfortunately don’t take the time to really seek unbiased information, don’t analyze the pros and cons of the political situation but let themselves feed the common stereotypes and clichés from some American media outlets regarding “the poorest country of the Western Hemisphere”, which seems to have become the last name of Haiti.

The Haitian situation is in fact complicated, intricate and uneasy to explain at times. And for those Americans I won’t spend my time to offer unsolicited alternative views since I believe that it will be time wasted or spent teaching in the desert. However, when those same comments come from Haitians or Haitian-Americans themselves, I found myself quite disturbed since the duty to educate ourselves on our own issues is higher than for the rest of the world.

I do not justify violence of any kind and believe in peaceful resolution of all conflicts as the best solution. I strongly condemned the violence that took place during those protests. The government, the police, the protesters themselves and their leaders share all a part in the responsibility for that violence. But when the people of any nation become violent, beyond the condemnations, the violence has to be understood.

Albeit in different contexts, this is similar violence that erupted in the Ferguson Unrest in Missouri in 2014 against perceived racism, or French protests turning violent in 2015 against climate change talks or back in 1976 when in the Soweto Uprising against Apartheid, 20,000 students marched and 176 were killed by South African police. The examples are countless…Were they all “savages” by protesting with subsequent violence or were specific conditions produced and favored violence?

I contend that Haitians are fighting for freedom: freedom to choose their own president, freedom to rule their own country, freedom to have a decent life, freedom to forge their own destiny. In such a fight, the enemies embody foreigners as well as natives who are defending their own financial interests and privileges through political domination and corruption. This fight for true democracy will take modestly decades to be won but I truly believe that it will triumph one day, hopefully sooner than later. This is what I wish I could have explained to that above Haitian sister. 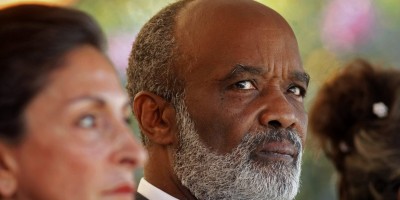 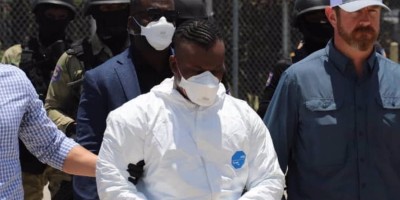 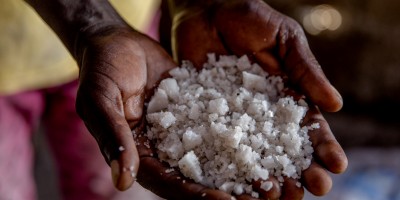 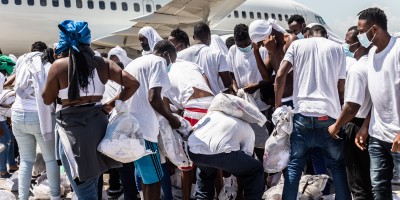 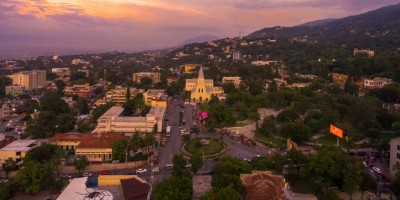