Traditional Banking methods have failed to provide the South American and Caribbean region with a simple, reliable, and efficient means of making and receiving payments. With its rigid policies and high costs, the traditional banking system does not possess the capacity to state and address the needs of the region. As an alternative, Mobile technology holds great promise and has the potential to fill the banking void with its flexibility and mobility. 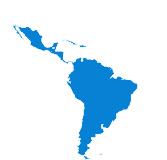 With a total population of about 588 million, South America and the Caribbean combined make up the world’s fifth most populated region. Many countries within this region are still developing and not yet saturated, which presents a great opportunity for Financial investors. According to the  Development Bank, the region earns remittances of about $61 billion dollars per year, indicating that there is an important flow of money therein. However, most people remain outside of the banking sphere, with about 60% of adults in the region are unbanked according to the World Bank.

Their reluctance to enter the banking sphere is due to several factors associated with the traditional banking system, such as: 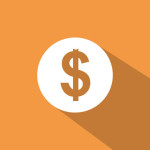 Banking Charges With banks imposing initial deposit limits and other banking fees, traditional banking becomes a more expensive alternative compared to the traditional cash based system found in many of these countries. A study made by the Sage journal on Banking exclusion shows that 70% of the Mexicans and 65% of the Colombians that forego banking services do so primarily because of the bank fees, paperwork and absence of branches.

Access in the Caribbean, the majority of the population resides in urban areas (79%), where working individuals send part of their earnings back to their local towns or rural areas. The inability of banks to build branches in remote locations like these small, rural towns has led to a dependency on traditional delivery systems such as couriers to transfer or receive funds. 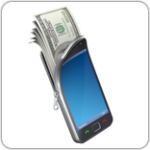 Flexibility The traditional Banking system lacks flexibility. The rules are strict and require copious amounts paperwork, which in turn leads to the alienation of the less educated section of the population. Moreover, the need to physically visit a branch in order to make basic transactions such as money transfer, withdrawal, or deposit acts hinders the ability to have a functional banking system where people can access their money whenever and wherever they want to.

In developed countries, people tend to take banking for granted; having a savings account or having a debit card available for use at a cashier is natural for most. This is not the case in South America and the Caribbean, where more than 250 million people don’t even have a bank account. The lack thereof leaves them unable to access credit or any form of banking tools that could help make their lives easier or help them grow their businesses and boost their economy.

Nowadays, big players like Google, Apple and Samsung are aggressively entering the Mobile Banking industry. In other countries, like Kenya, companies such as , are using mobile technology to reach out to the unbanked. As reported by the International Monetary Fund, today in Kenya there are 1,018 mobile money accounts for every thousand adults, and mobile banking services are provided to a total of 12.2 million active users. Mobile banking technology has facilitated their lives by allowing them to pay for goods at stores, save, and borrow money effortlessly.

What does this new development in banking represent for the South American and Caribbean region where almost 60% of adults are still unbanked? 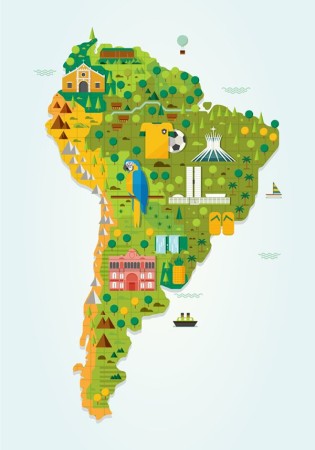 With 36% penetration of smart phones in Brazil and about 40% penetration overall being in the  region, the region is a fertile landscape in which Mobile Banking can thrive. Having mobile phones as the primary source of interaction between consumers and their banks can help to reintegrate the unbanked into the economy. It would also help do away with the rigid nature of the traditional banking system by giving people a better, more flexible banking experience since they would be able to check their balance, make transfers, loans, sales, and purchases online using just their mobile device.

With millions of mobile phone users, South America and the Caribbean are gradually shifting towards mobile banking. Statistics show that 40.8% people in Brazil are likely to access the internet through mobile devices and while in 2012 only 14% mobile subscribers used mobile banking, the figure soared to a staggering 50% in 2014. 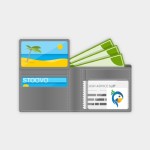 In other countries of the region Electronic wallet companies such as PayPal and Skrill provide users with an  that gives people a better way to make transactions and an access to good and services online.

This movement from branch based banking to mobile banking is gaining momentum; these statistics are strong indicators that people in the South American and Caribbean region favor the mobility and Flexibility of the Mobile Banking system over traditional one. In the near future more companies will join the movement, and Banking in South America and the Caribbean will no longer mean going to a branch, but having it with you. 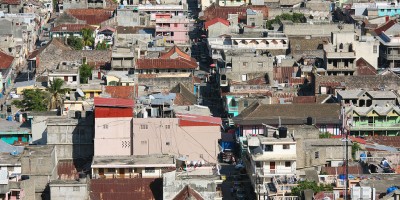 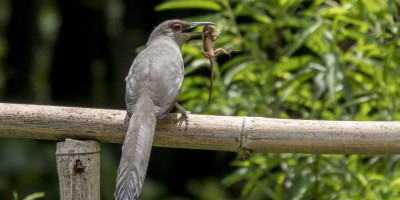 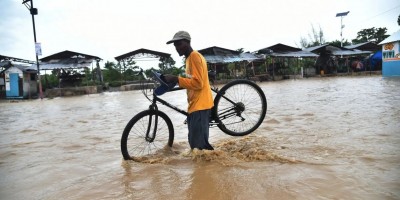 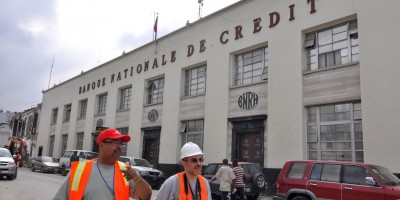 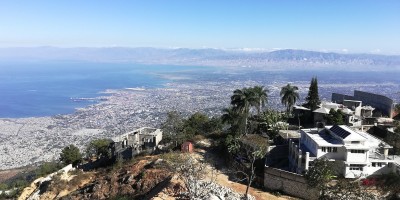 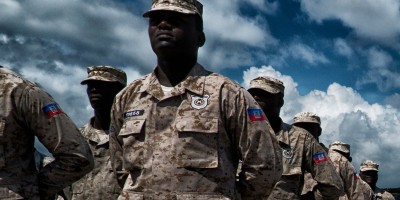