Sunday June 7th. It is 11 in the morning and today they won’t be on the upper west side serving nice Jewish families. They will be serving the 60 to 70 thousands brave souls who are ready to party until midnight on Randall’s Island. The Governor’s Ball festival is one of the biggest music fest in NYC and these two guys have the important task of saving these Kanye/ Bastille/ Childish Gambino/ die-hard music fans’ lives with the best Italian Ice in the City. Ok, I know… Italian ice is not that important right? But do not tell Georges and Gardi. They will strongly disagree. They both really feel and act like they’re saving lives with some delicious cups of Italian ice.

Georges and Gardi, the owners who also happen to be brothers have been planning this event for weeks now. They set up the logistics with their staff, their providers and the concert promoters. They rented a huge electrical cooler, a van for the 3 days of the festival and had 4 employees working. In addition, 3 family members volunteered to help, of course they listen to good music too and from time to time took a look at college girls in very short shorts. Even though they worked very hard and had very little sleep, the 3 days were great and from the smiles I saw on the Armand brothers’ faces on Sunday night when they ran out of ice, let’s say that… business wasn’t bad! They probably should hurry up and book their spot for for next year.

So how did 2 Haitian brothers, one in his mid-thirties (Gardi) and the other in his mid-twenties (Georges) end up owning the only “Rita’s Italian Ice” in Manhattan? About a year and half ago Gardi who works as a computer system manager for a hedge fund in NYC, became aware of a franchise owner wanting to sell his “Rita’s”. After analyzing the numbers, Gardi immediately contacted his brothers to tell them about this great investment opportunity. Georges who was working in sales at AT&T at the time evaluated the offer and he quickly got interested. They both started to plan a counter offer. The store’s numbers were weak, but they knew why after visiting it. The management of the store was horrible. They were confident they would be able to turn things around. During the negotiations they used the numbers against their seller to successfully bring the price down. After a month and half negotiating, the only Rita’s in Manhattan was owned by the Armand Brothers!

Georges quit his job and took over the management of the store. They started with an impressive marketing strategy that quickly proved to be fruitful. They worked and did business with schools, and many different organizations in the upper west side neighborhood. Gardi while still working at the hedge fund takes care of everything related to technology and is doing a remarkable job in money and expenses management. The reconstruction period went well. The first year the store itself was already doing much better and they broke even. However Georges and Gardi were not satisfied, they felt like they could and should do more. So they started participating in many events, they have a cart in the Center Mall in Queens, and they recently negotiated an interesting partnership with “Hornblower”, a ferry company in NYC where they will serve Italian ice on all of their boats. After their success at the Governor Ball Festival they are already negotiating an exclusive contract for the Electric Zoo festival, the biggest Elektro music festival in the Northeast.

Georges was always the entrepreneurial type of guy, he enjoys what he is doing and is constantly looking for opportunities to expand the business. For now Gardi will keep his day job, but he might have to follow his little brother’s lead and quit if in the coming years they expand as planned and open new stores. This year they’re projecting good profits and they considerably enlarged their customer base. Their growth so far is steady and they are enjoying the journey. Georges and Gardi more than everyone understand that succeeding in this type of business is more of a marathon than a sprint. They are taking it one step at a time while keeping their eyes on the bigger picture.

These two young Haitian brothers did not start with the next Microsoft or Apple. They bought a franchise that is growing in the US. This type of entrepreneurship is not often celebrated in the Haitian community because of its lack of glamour, but this is precisely the type of enterprise that can strengthen our diaspora economically. In a few months both Georges and Gardi will welcome new Armand babies to the family. These two babies will not have to worry about their fathers losing their jobs because they are creating them.

You, my dear reader, yes you! If this summer you are in Manhattan don’t forget to check out the “Rita’s Italian ice” at 2486 Broadway, New York, NY 10025. My personal favorite flavors are mango and cherry. Go and find out what’s your favorite. Make sure you tell them my name, because there will be NO discounts, just good Haitian Italian ice! 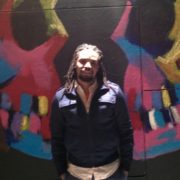 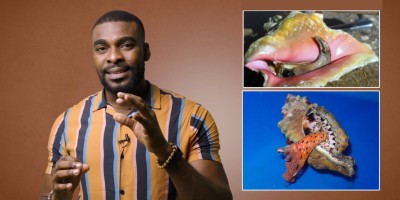 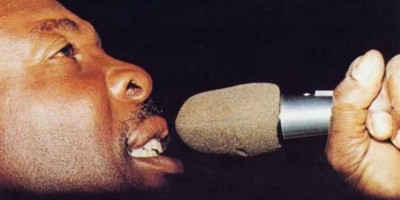 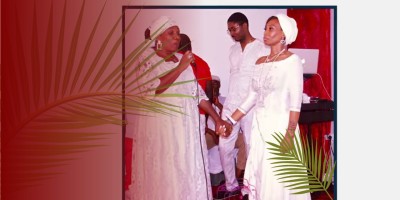 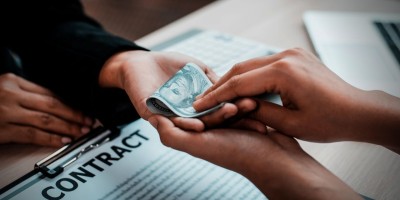 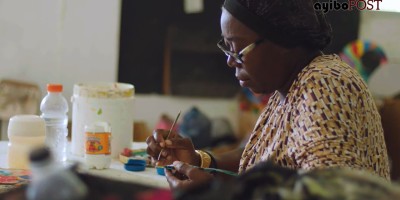 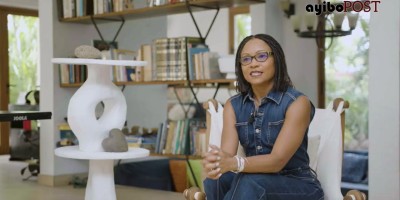